Gary Oates will be our Guest Speaker

You Don’t want to miss This Prolific Anointed Speaker!! 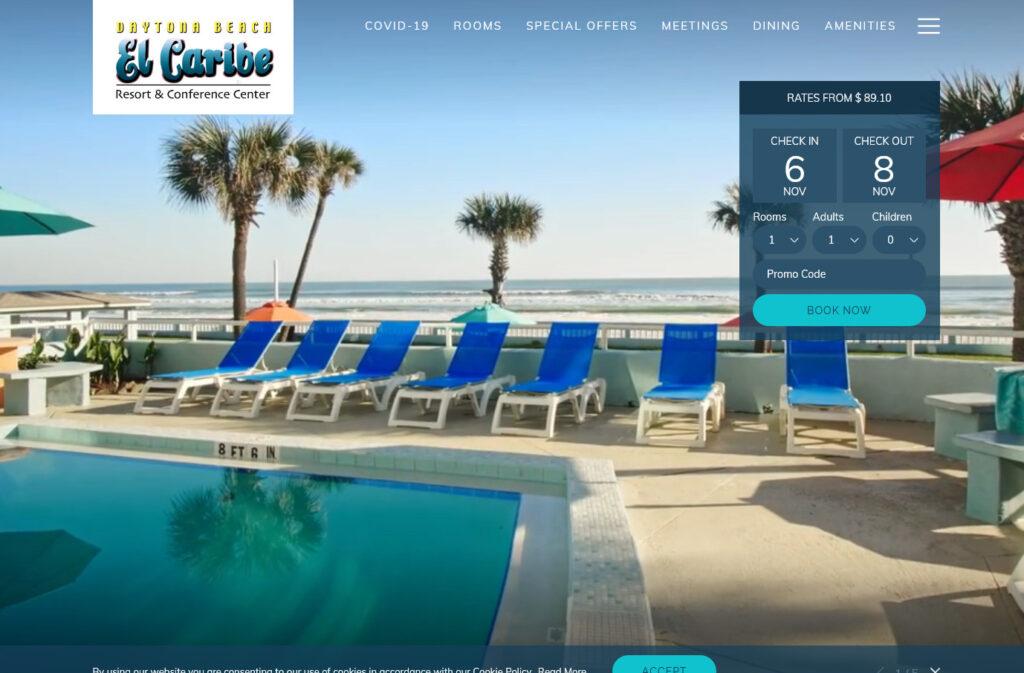 Event is being held at:
El Caribe Conference Center & Resort
on Daytona Beach

Tax is not included, Standard rate for 2 guests
Each additional guest is $10 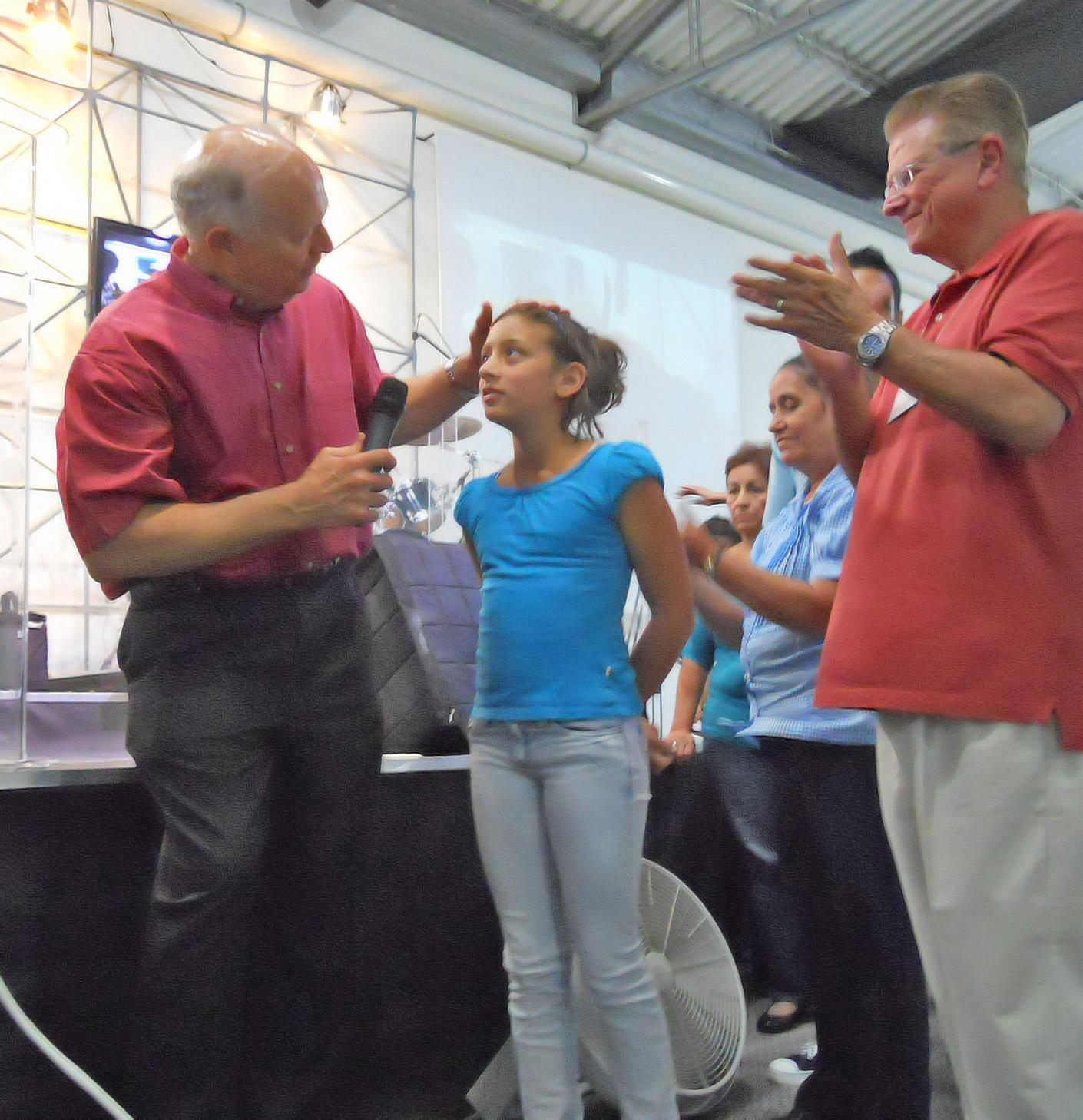 Gary Oates began fulltime ministry in 1967 with Campus Crusade for Christ. Over a thirty-year period, he planted five churches in five different cities in the United States. Gary resigned from the pastorate in 2003 to devote full time to the traveling ministry.

Several years ago Gary was caught up into the Presence of the Lord and began seeing the ministry of angels in the realm of the spirit. Following those experiences, he was launched into worldwide itinerate ministry with an overwhelming abundance of supernatural results. The focus of Gary’s ministry is intimacy with Jesus, how to experience the manifest presence of God, impartation to see in the spiritual realm, as well as healing for the whole person. He is the author of three books – the best selling “Open My Eyes, Lord”, “Visions and Dreams”, and “The Life God Intended”.