As I care for my patients today,

Be there with me,
Oh Lord, I pray.

Everyone was born with a purpose in life.

Nurses are to change lives, situations, and circumstances
through prayer, compassion and the healing power of God

This is a Nurse‘s prayer

Give me strength and wisdom,
When others need my touch;
A soothing word to speak to them,
Their hearts yearn for so much.
Give me joy and laughter,
To lift a weary soul;
Pour in me compassion,
To make the broken whole.
Give me gentle, healing hands,
For those left in my care;
A blessing to those who need me,
This is a Nurse‘s prayer. 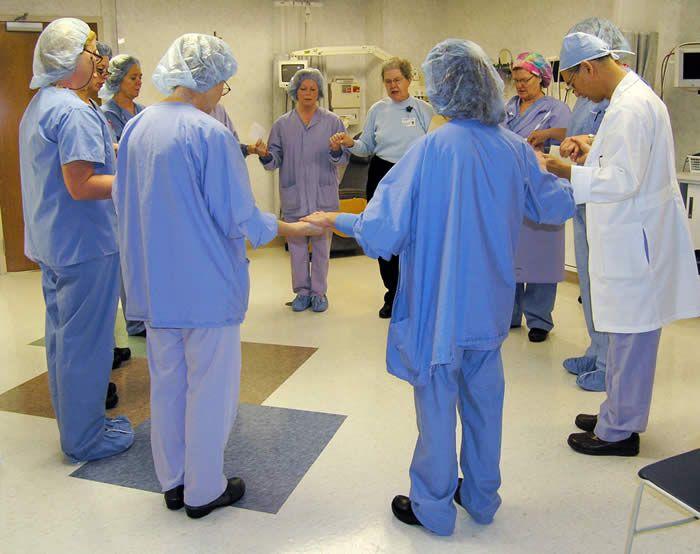 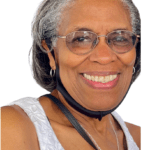 Maxine W. Frederick, RN
Residing in Miami Gardens, FL. with over 35 years of Nursing experience the position of president is with pleasure. After experiencing a  Divine intervention Maxine accepted the position as Executive Director and President of Nurses For Christ(NFC) in November of 2014.
She was officially commissioned during a ceremony conducted by Hazel Hetrick, RN, the founder and past President,  in Daytona Beach, Fl.  With the extensive 35 years of Hospital Nursing experience and teaching Practical Nursing students in Miami, FL at the Lindsey Hopkins Tech. Ed. Center for ten years, nursing truly is her passion.
In 2015 NCF, was re-Incorporated and received it’s EIN number and 501c3 status.  During 2015, five Officers were chosen and seven Nurses were appointed to the Board of Directors.  The first Conference was also held in the same year in November.  The Conference  was a success, and we have testimonies revealing the hand of God showing us favor.

Hazel Hetrick, RN
As a Public Health Nurse in Lakeland, FL., in 1978, Hazel and Betty Mills, RN received an unction from the Holy Spirit to begin a Christian Nursing Organization.
The organization was incorporated in 1989 and received its EIN and 501c3 status.  Betty went home to be with the Lord years later, and Hazel remained President and Executive Director until 2002 and retired.
Hazel conducted multiple nursing retreats and conferences for many years, offering CEU’s.  Many Christian Nurses received their CEU certificates as a result of these weekend conferences.
Hazel continues to hold an active membership with Nurses For Christ and is extremely faithful and supportive in the Mission that NFC has supported for years 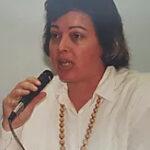 Cindy lives in Lakeland, FL.  Prior to becoming President, Cindy was the Nurses For Christ, Chaplain.  Her duties included conducting worship services, administering sacraments, counseling of members upon request, and religious education.
When Hazel retired in 2002, Cindy became the President of NFC.  During Cindy”s tenure she presided over the elected Officers and the Board of Directors. Christian Nursing Conferences were also held during her time in office, offering CEU’s.
Among other duties she made visitation to Chapters that were in operation throughout the state.  She remained President until in 2008 when due to illness she resigned the position. 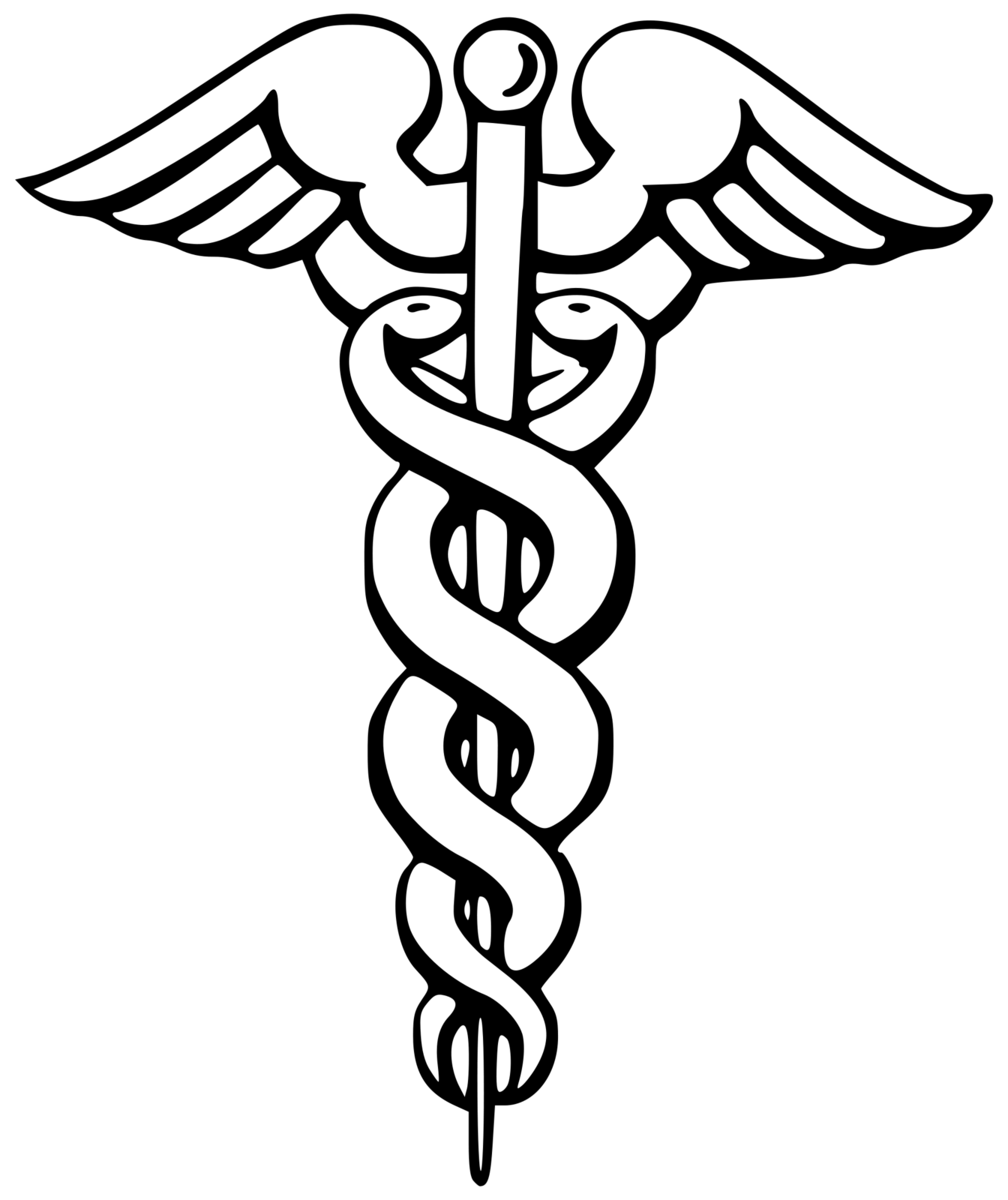 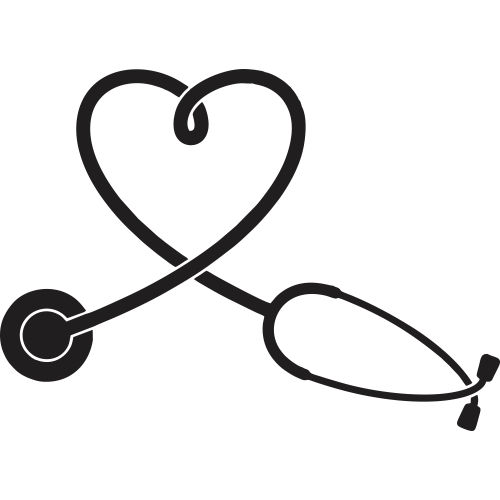 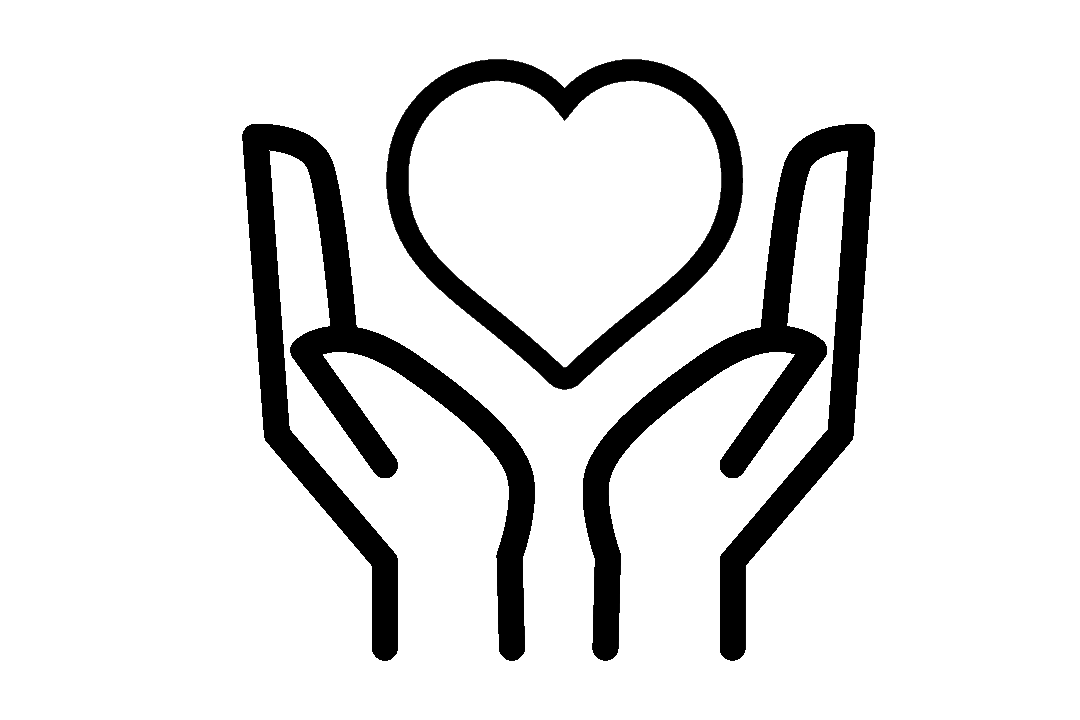 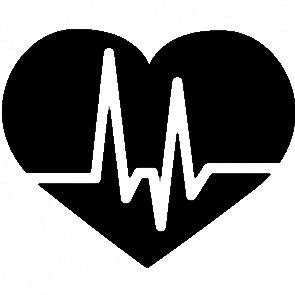